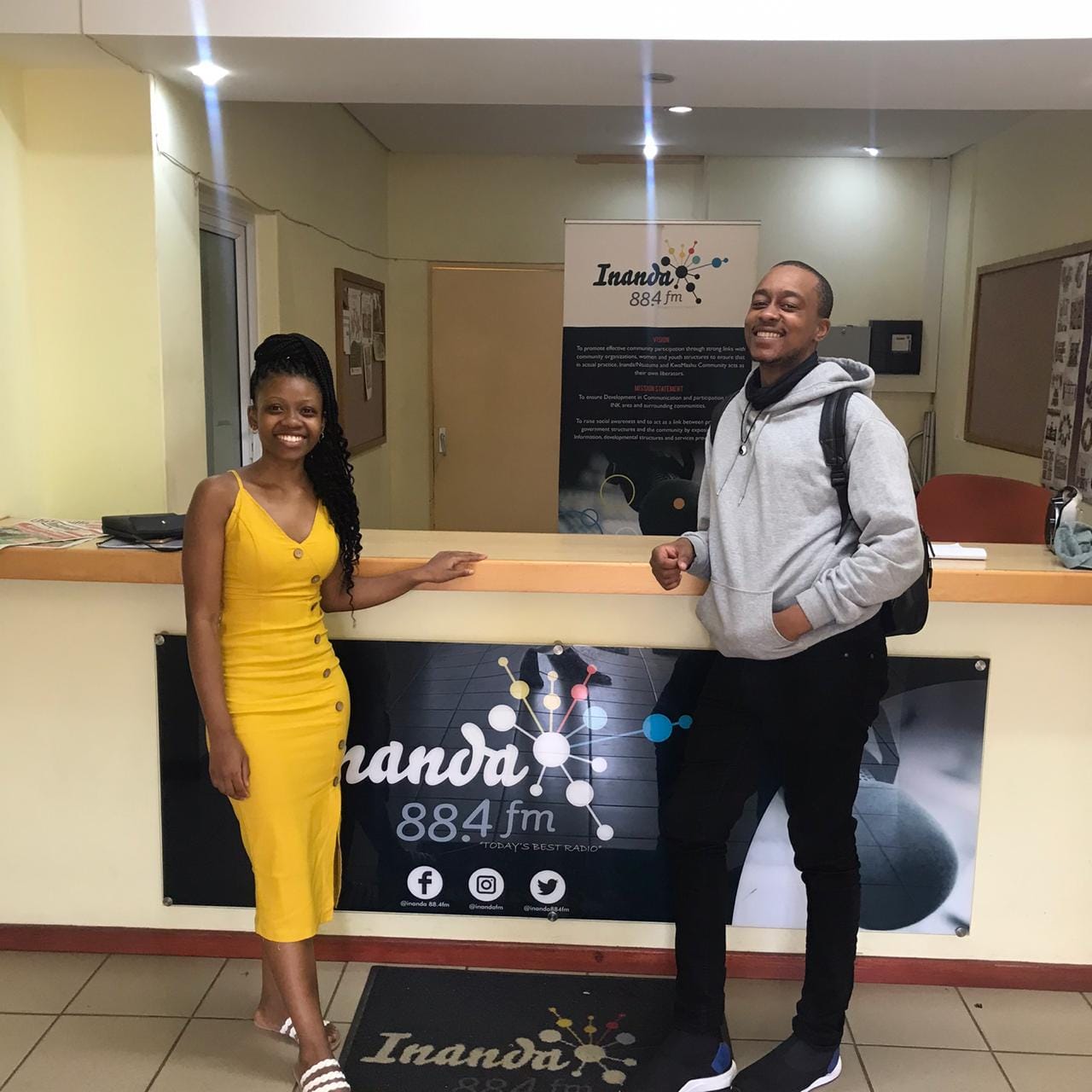 The Gender Feminist Speak Out

Slindokuhle: Ngyabonga MaMbonambi, sibuyile futhi nanamhlanje for another exciting conversation. September is Heritage Month when there is much focus on culture. Today’s topic will be focusing on cultural roles and gender.

Slindokuhle: Culture is a set of beliefs and ideas to which most societies believe it determines how we live and behave. Usiko imvelaphi yethu, ikakhulukazi thina bantu abamnyama kumele sizigqaje ngamasiko ethu. Culture also has an influence on class, race, and gender roles & inequality. Society’s gender roles for men, women, and gender non-confirming persons, as well as the inequalities that often arises out of this are mostly determined by culture. It is regarded as sacred and cannot be easily challenged.

Nonhlanhla: As much culture is important but there are different types of cultural practices across the African continent that oppress and abuse the freedom and rights of women. There is Marriage by abduction commonly known as Ukuthwala. Virginity testing which some might argue that it violates rights of women. Some people may believe that it is a good cause for young women to have pride and respect for their bodies. That it is another way of preventing the youth from being infected with HIV/AIDS.

Slindokuhle: Sisakuluma ngeVirginity testing, it is also one of the contributors to gender inequality some may say. Our argument here would be why is it important for women’s virginity to be a validation of purity whilst men in many societies and cultures, is not considered. This enforces that culture does not align with gender equality (and how society sees women as sexual beings) since women are the only ones who must prove their virginity and not men.

Nonhlanhla: But Slindo we cannot deny that some people do Virgnity testing, especially elderly traditional women, and men. They Claim that it combats the spread of HIV, it is also able to identify children who have been sexually abused by family members in their communities, and it is also an initiative that prevents unwanted teenage pregnancy.

Nonhlanhla:  Another cultural practice that violates women’s rights its Marriage by abduction which we mentioned earlier. It is practised in Zimbabwe. An Anthropologist Becker believes that this practise violates the right of the girl child in the sense that in most cases, the girl is forced into marriage without her consent. “The girl is normally carried away by a group of people, one of them being the future husband. She is kept hidden after which family members from both sides meet and discuss marriage between the abducted girl and the would-be husband.”

Slindokuhle: This practise is a clear example of how oppressive and violent cultural traditions towards women and further proves that only men benefit from it. With women fighting more for themselves now, Modern Culture is being questioned and it is exclusion of equality. Culture brings people together in society; in these modern times, we find ourselves questioning how it also suppresses us and that shows how far organisations that fight gender equality have come.

Nonhlanhla: we move on to another cultural practise which is iLobola or dowry which is a bride price paid by the groom to the family of the prospective bride. It is commonly practiced in most African tribes. It is a beautiful union between two families and a symbol of appreciation to the bride’s family for raising a respectful and well-mannered woman.

In the African culture marriage holds a paramount value and amongst women. There is a belief that marriage marks the transition from intombazane (a girl) to inkosikazi (a woman/lady/wife) and retains significance as a major event in the lives of many women.

But recently writers such as Zondi claim that since the beginning of the 21st century more women are rejecting the institution of marriage as it is based on highly unequal gender relations. He also argues that unmarried women ultimately have, “greater control over their sexuality and child bearing decisions because once a Zulu woman is married, she is considered to belong to her husband, and she is expected to be submissive to him.”

Slindokuhle:  That is true Nonhlanhla, given the gender relations prescribed by culture. Women have less resources in terms of decision making. This mentality yokuthi umama kumele alalele ubaba wekhaya (the wife must obey and listen to the head of the house), shows culture privileges for men.

There is a need for action from institution in South Africa, as well as laws that should specify how culture should protect women, especially in rural areas where oppressive cultural practises are still quite strong and women cannot protect themselves as there are few organisations to assist them.

Slindokuhle: That was it for today but do let us know what your views on Facebook (at Agenda Feminist) with regards to this topic are. Do tune in next week on the Gender Feminist Speak Out.

This site uses Akismet to reduce spam. Learn how your comment data is processed. 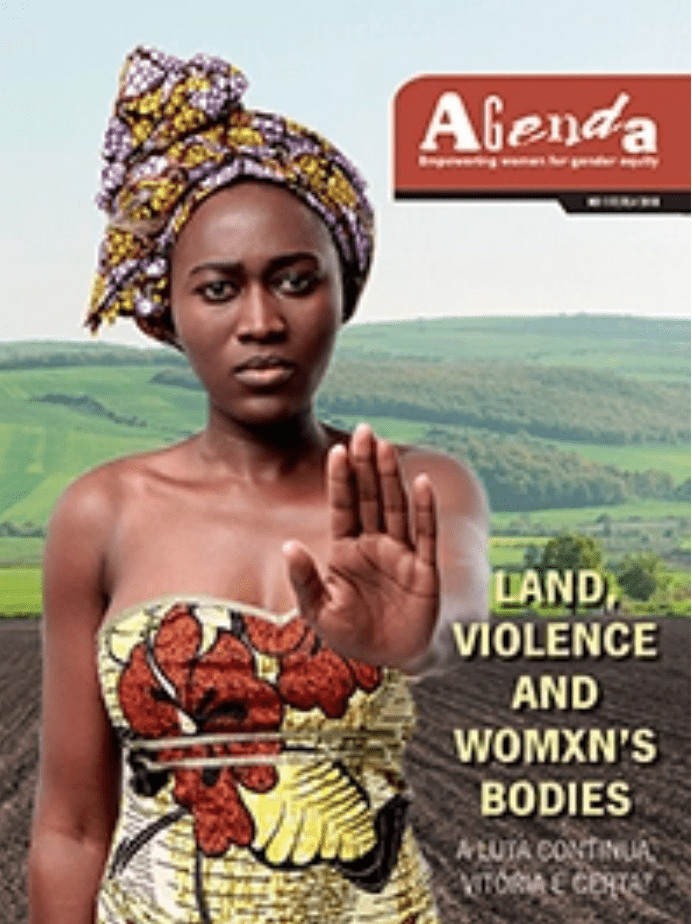